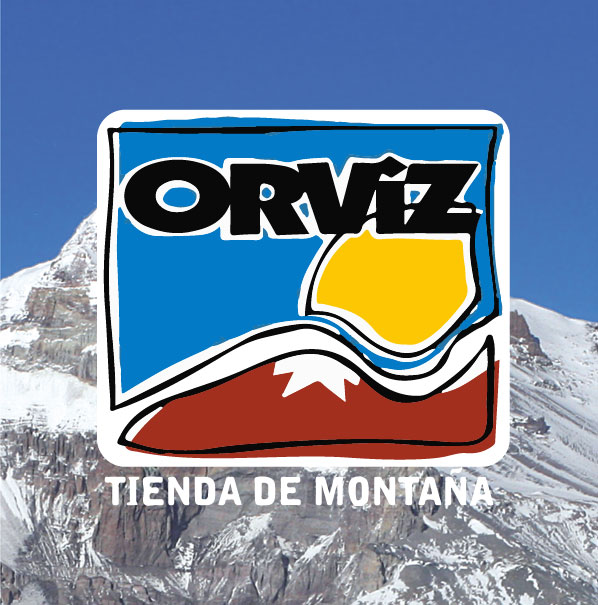 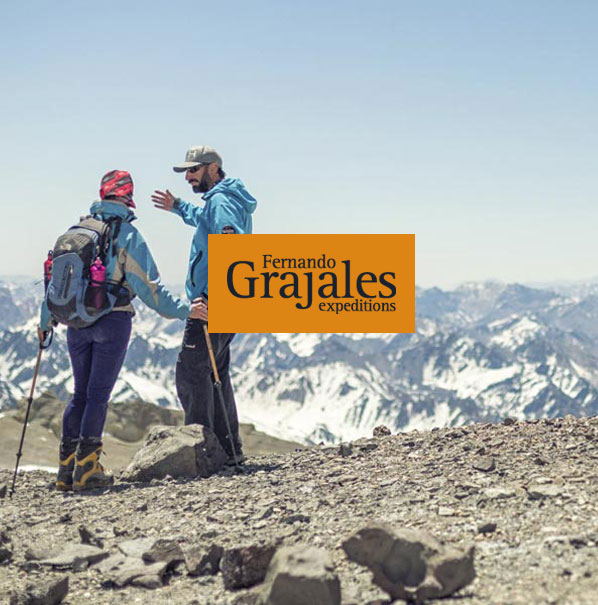 Back in 1976, Fernando Grajales Expeditions was granted the first license to operate mountaineering services at Aconcagua. Its founder, the legendary mountaineer Fernando Grajales, applied the same concepts of safety and ethics to his company that he applied to his own climbing expeditions. In a few seasons, the company became a trademark and a synonym of Aconcagua. Four decades later, we are proud to continue breaking trails under the same clear Andean skies, ruled by the same transparent principles.

Today, Fernando Grajales Expeditions continues to be a family-owned local company, committed to our team and to our community. At the same time, we work to keep a global perspective regarding innovation and service standards. To us, “fair trade” means simply to do things fairly, as we always have. Our goal is to create safe and successful mountain experiences for our clients, whether they are mountaineers that utilize our fully-guided expeditions or international agencies that trust us with their logistics.”